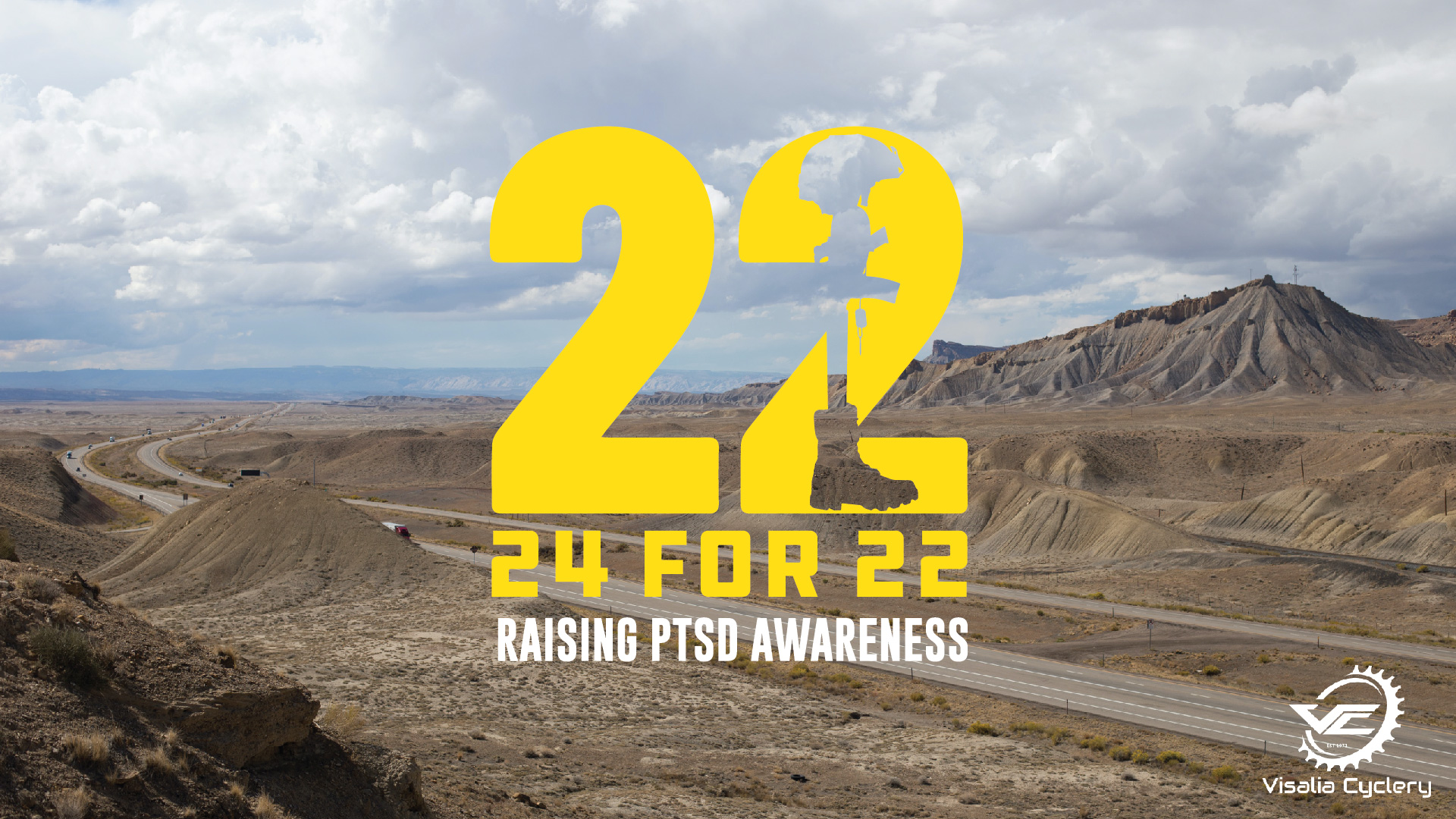 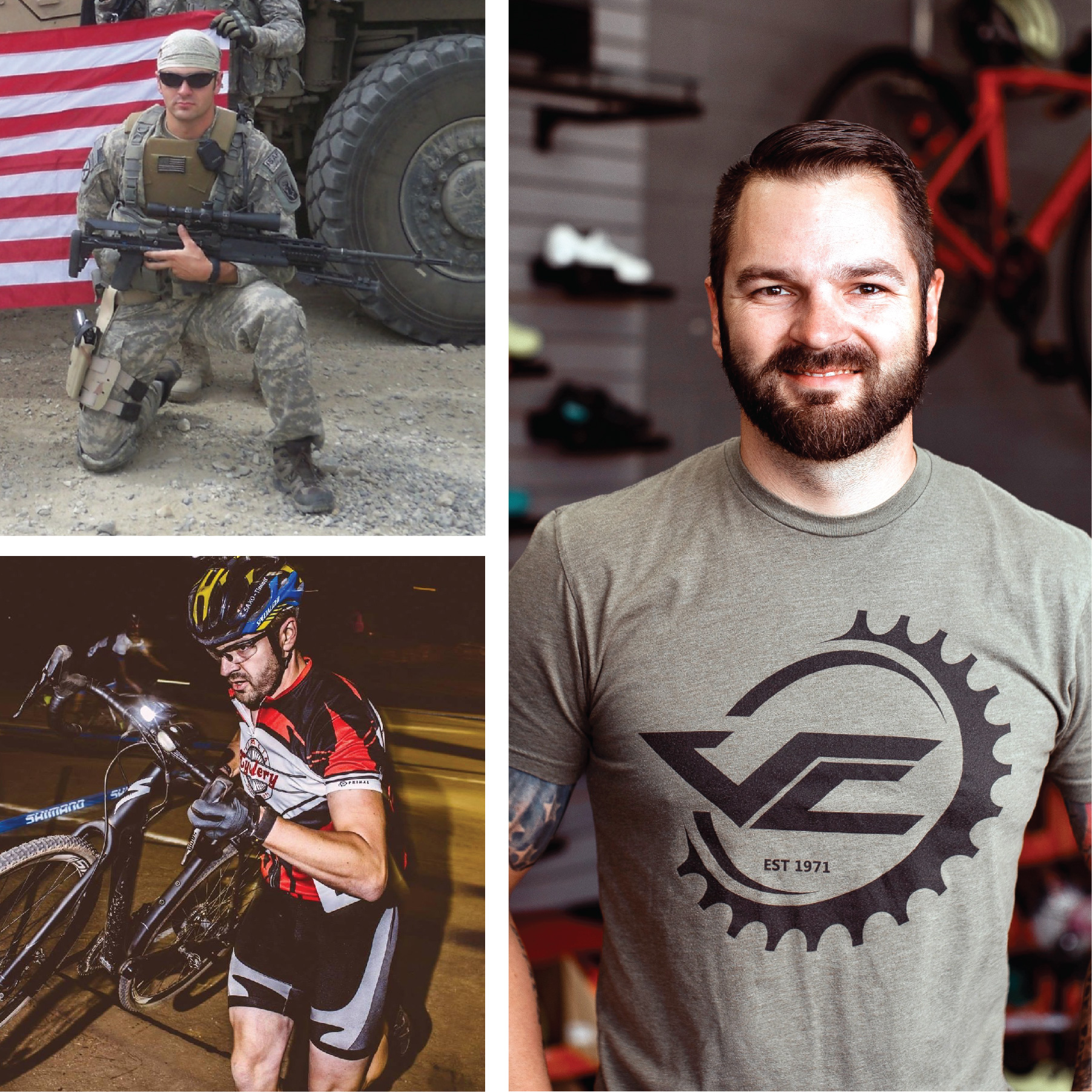 I'm Jesse Purves - an 8 year Infantry veteran who's now managing the very shop I grew up visiting as a child. After accumulating 22 months of combat in both Iraq & Afghanistan, the struggles of PTSD have become an aspect of my daily life. Learning to cope with these struggles has been key to survival. The peace and healing I've found through cycling has been life changing, and is something I hope to pass on to veterans everywhere - especially knowing that an average of 22 veterans commit suicide every single day.

Endurance activities have always called my name, yet due to injuries and limitations received while deployed, my body is often unable to keep up with my ambitions. The power of pedal assist e-bikes has increased my capabilities on ultradistance rides, so with the power of the Specialized Turbo Creo SL, and your support, I hope to ride for 24hrs straight and raise support and awareness to help veterans in need. 22/Day is 22 too many - together we fight against this statistic. 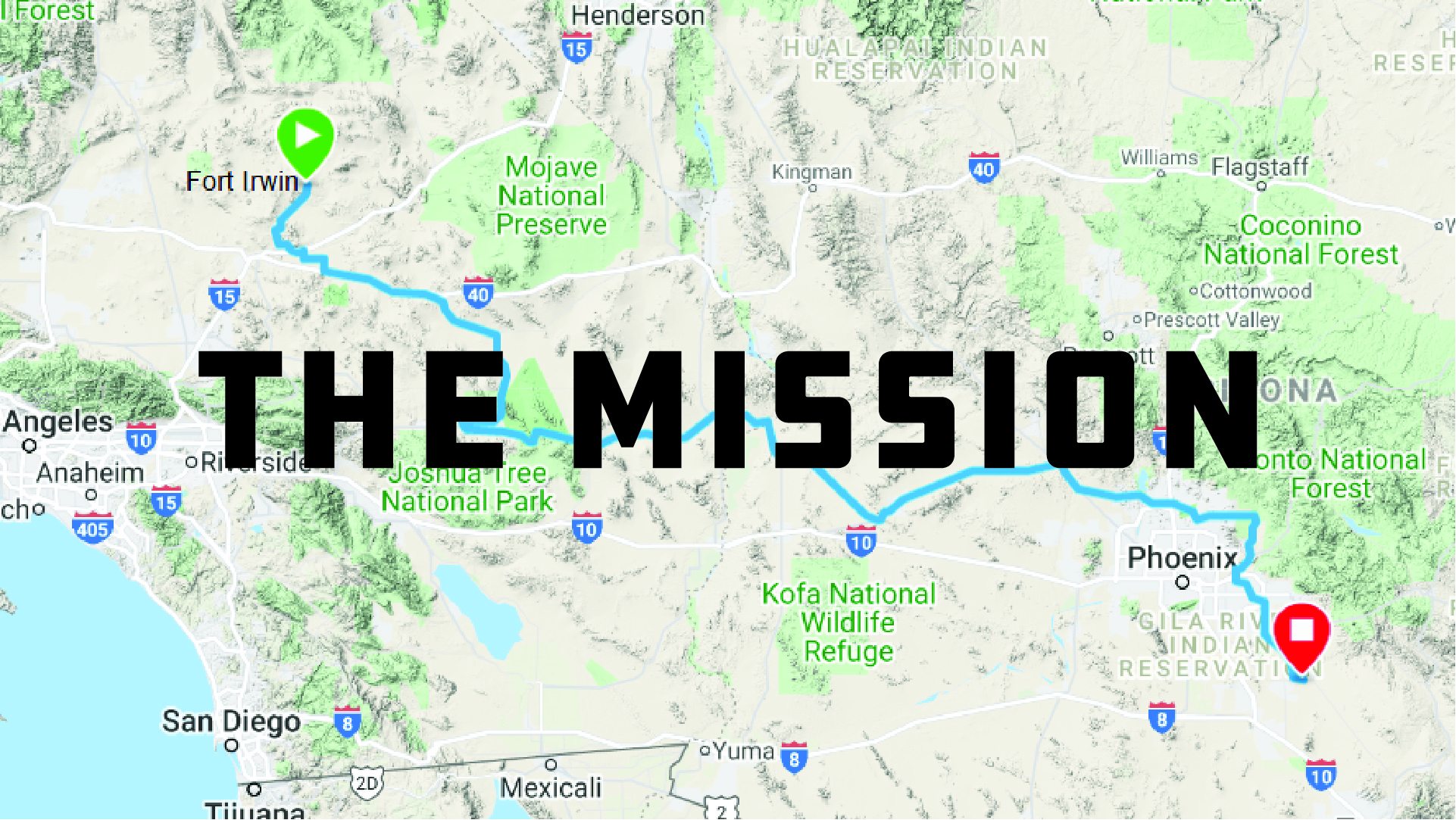 Jesse Purves, 36, cycled 453 miles on open roads, from Fort Irwin Army Base in CA, and ending at the Fountain Hills Veteran Memorial Park in Arizona.

The mission on this expedition was two-fold: promoting awareness for military veteran PTSD / suicide awareness and the healing that comes from cycling, as well as the capabilities of modern day e-bicycles (pedal-assisted electric bicycles).

At 10:00am on the 24th, Jesse departed Fort Irwin CA on a Specialized Turbo electric assisted e-bike. With a two vehicle support crew, he pedaled for 24 hours, stopping only for short breaks for nutrition and equipment rotation.

As a war veteran who still suffers from combat injuries, Jesse has embraced e-bikes as a way to push his physical limitations past what the average road bike would allow. The past world record for distance on an e-bike ridden in 24 hours was 391 miles previously held by Ravindera Kenpaiah, set on a closed track. Jesse and team set a new world record of 453 miles, despite many additional factors such as sub 40 temperatures, poor road conditions, navigational challenges, heavy traffic, 12k’ elevation gain, and high wind.

Statistically, 22 veterans end their life by suicide every 24 hours. As an army veteran who personally experienced war trauma and first hand witnessed the effects of PTSD, this passion project became a way for him to spread hope to others with a similar story.

While the event is over, the mission to raise support and awareness has just begun. All proceeds and additional funds raised are going towards Mission 22, a nonprofit dedicated to getting veterans recovery & treatment. 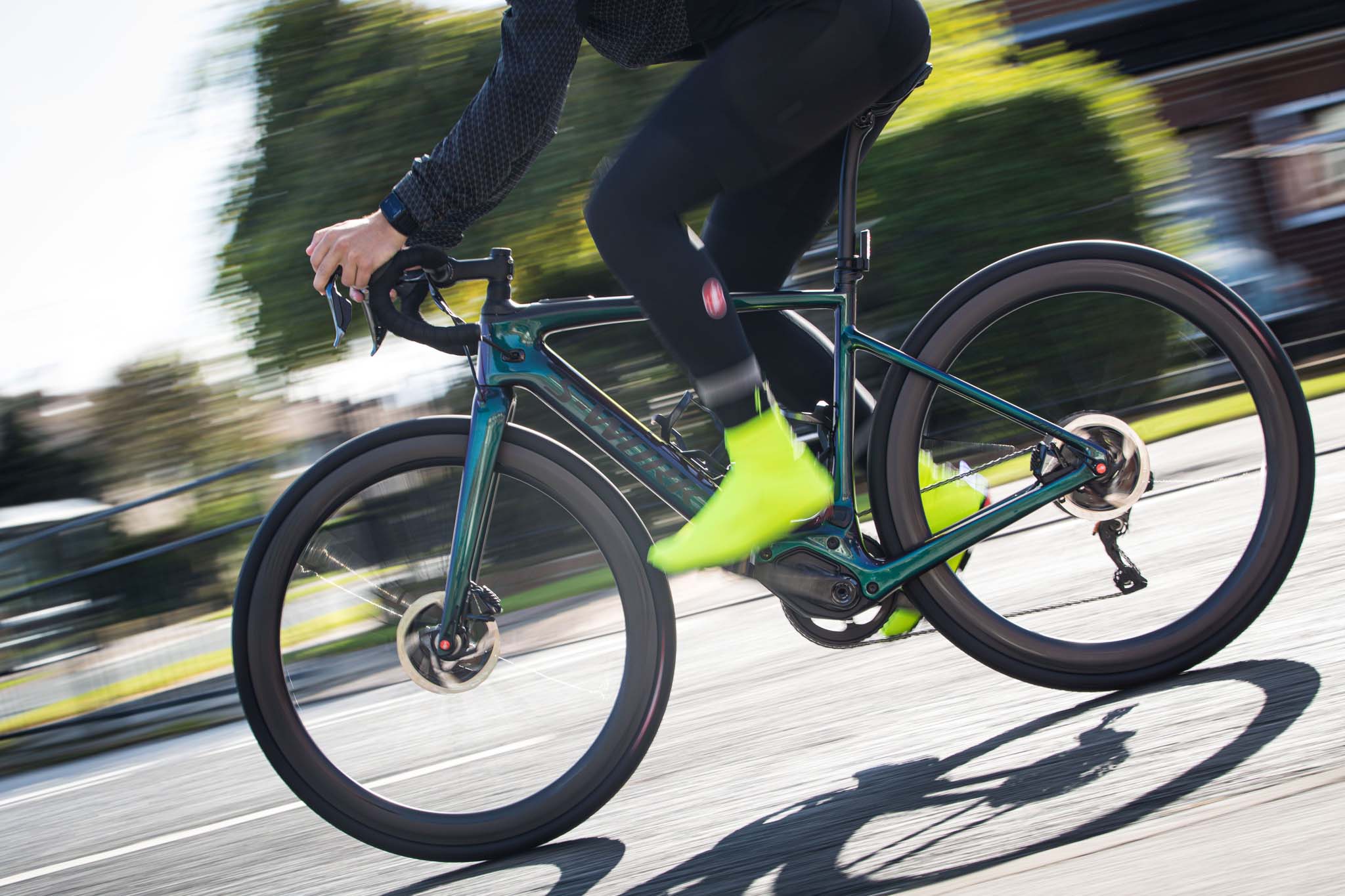 Pushing the limits of TURBO

While raising PTSD awareness and support is a big focus of this trip, there are many more reasons for this adventure. I believe in the future of electric bicycles. Specialized Bicycles have set the standards for what pedal assist e-bikes should be. I want to show people just what can be achieved with the assistance of electric technology. I intend to push not only my own limits but the limits of e-bikes, showing the amazing potential that exists with just the turn of a pedal. I may only be an average rider, but with a Specialized Turbo, I can achieve the unattainable,  becoming a faster, more capable me. 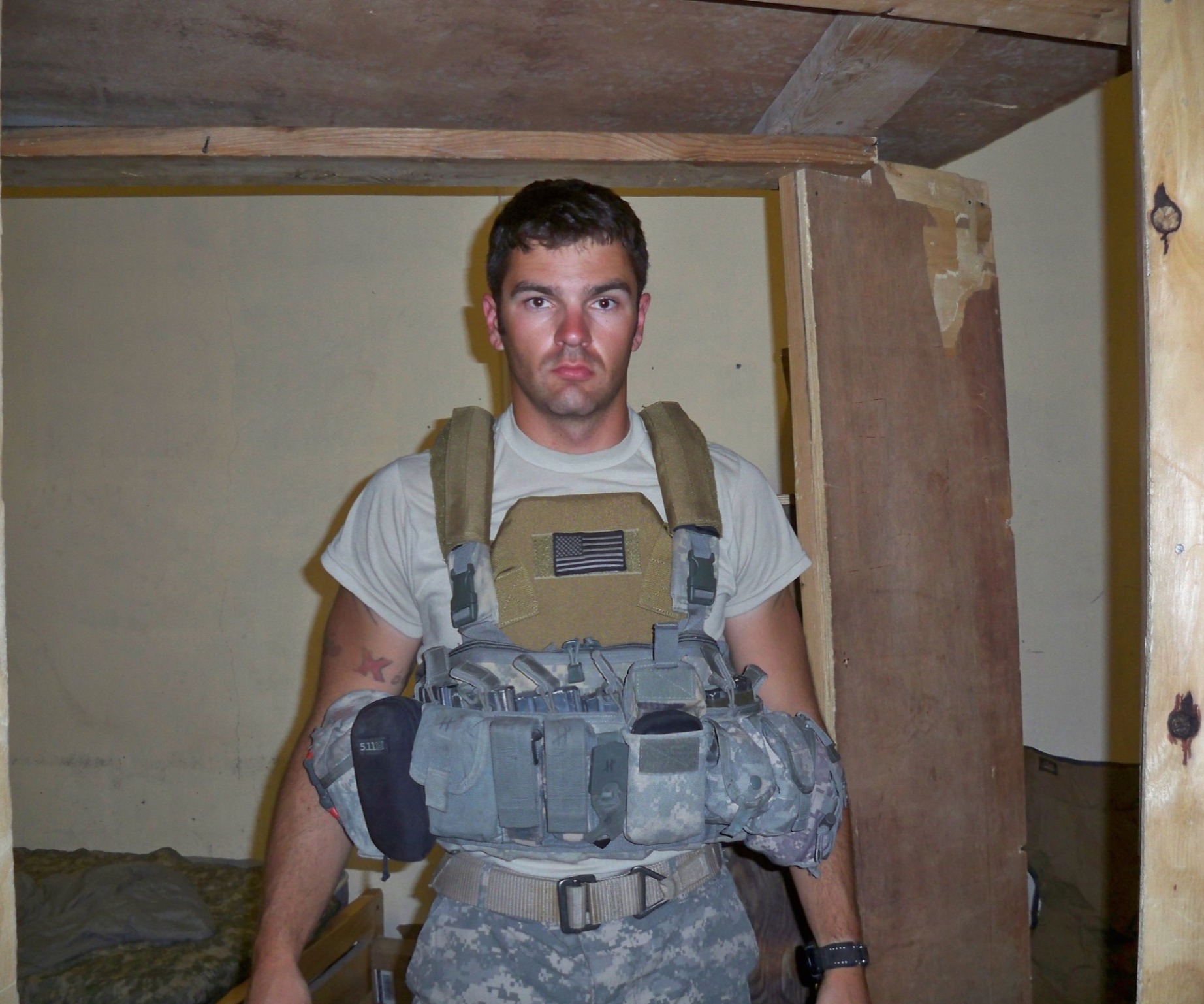 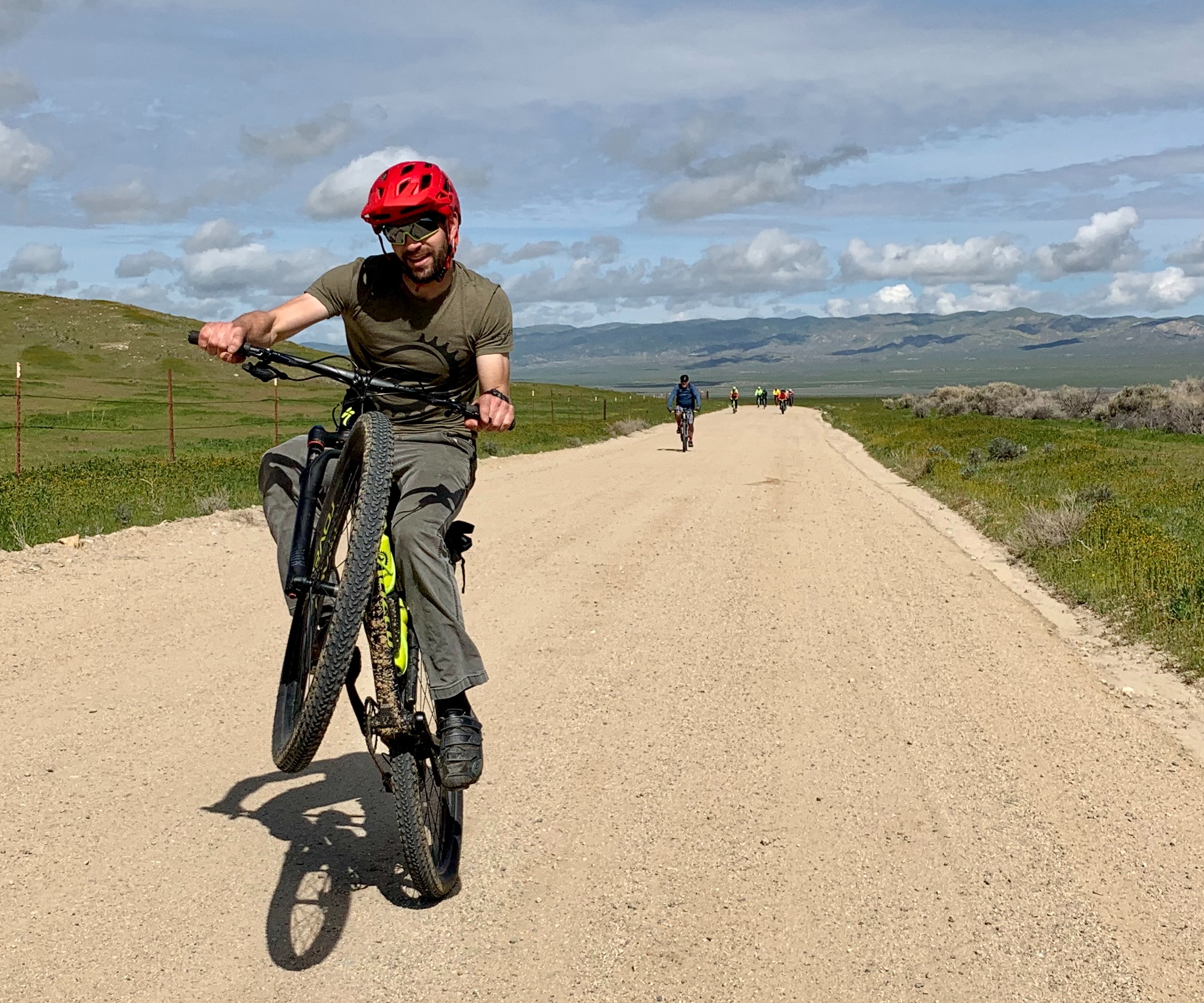 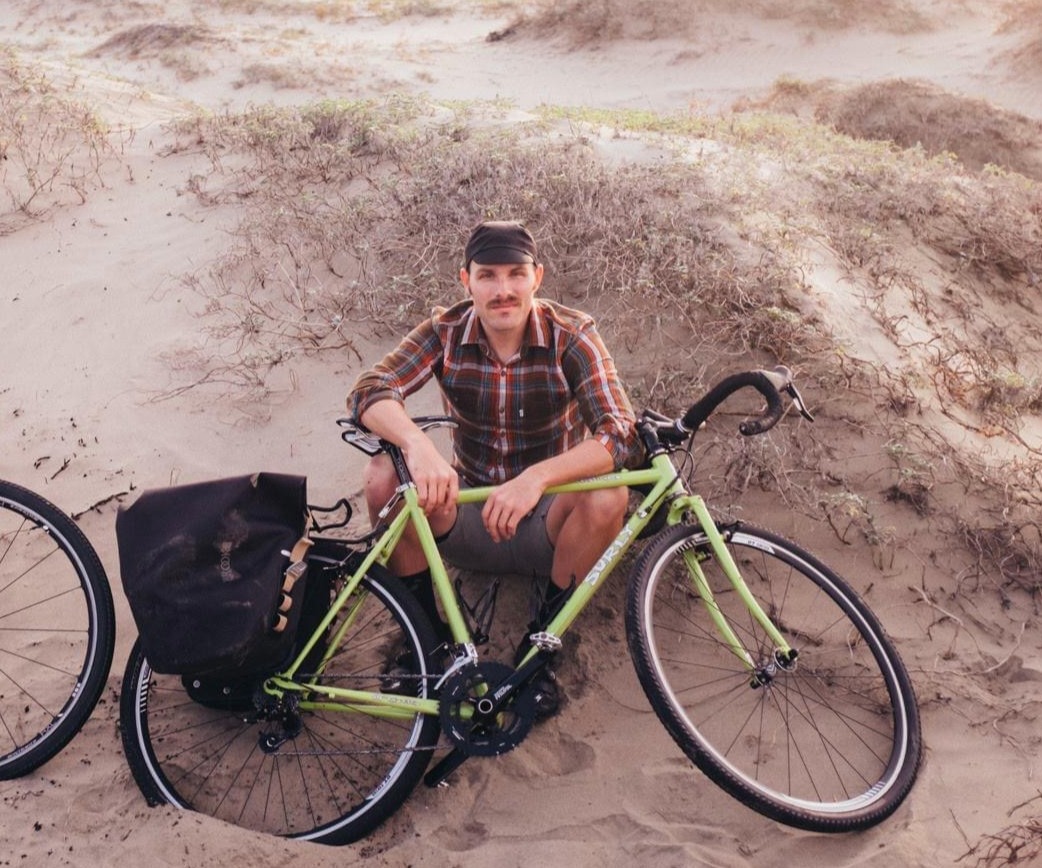 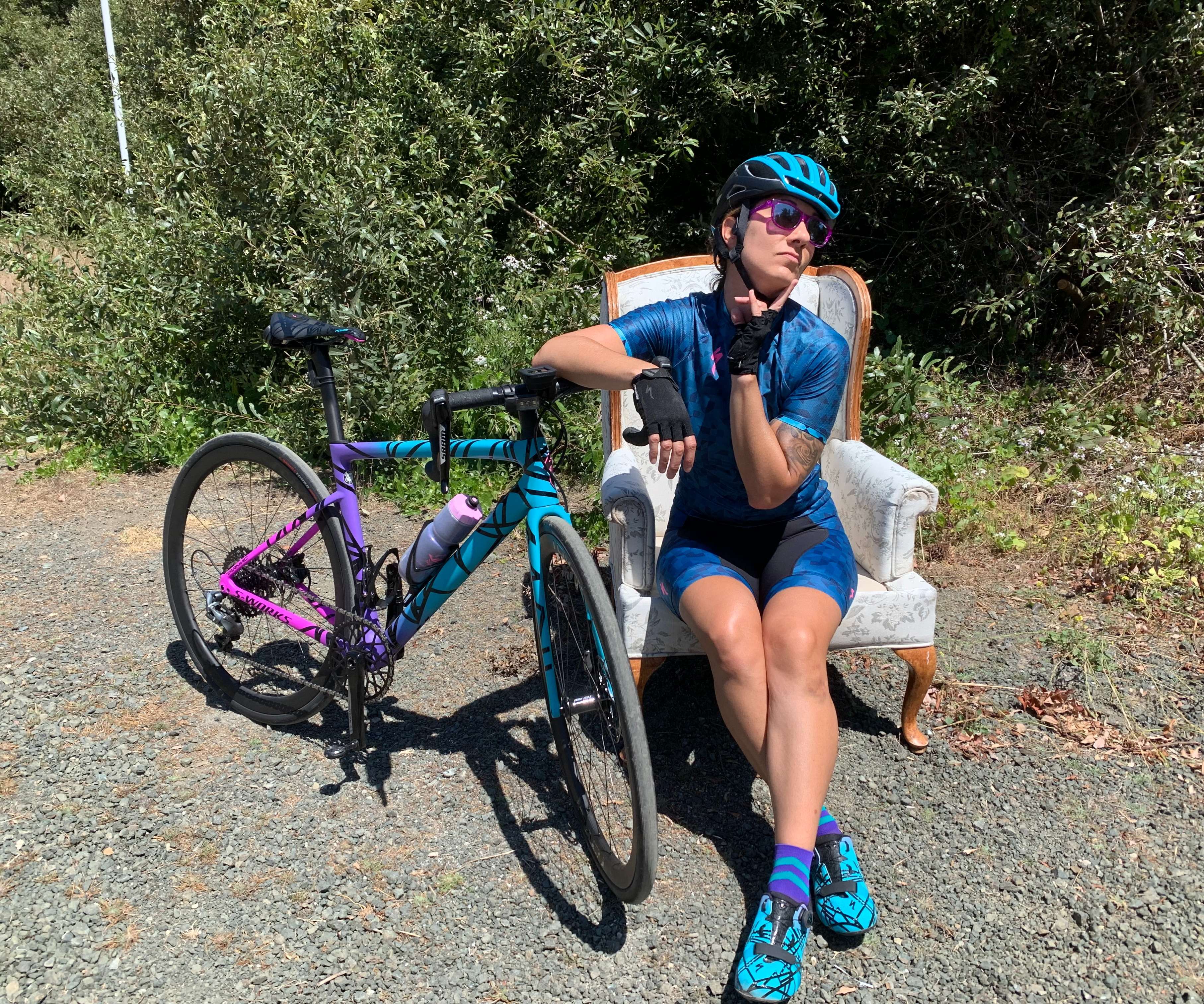 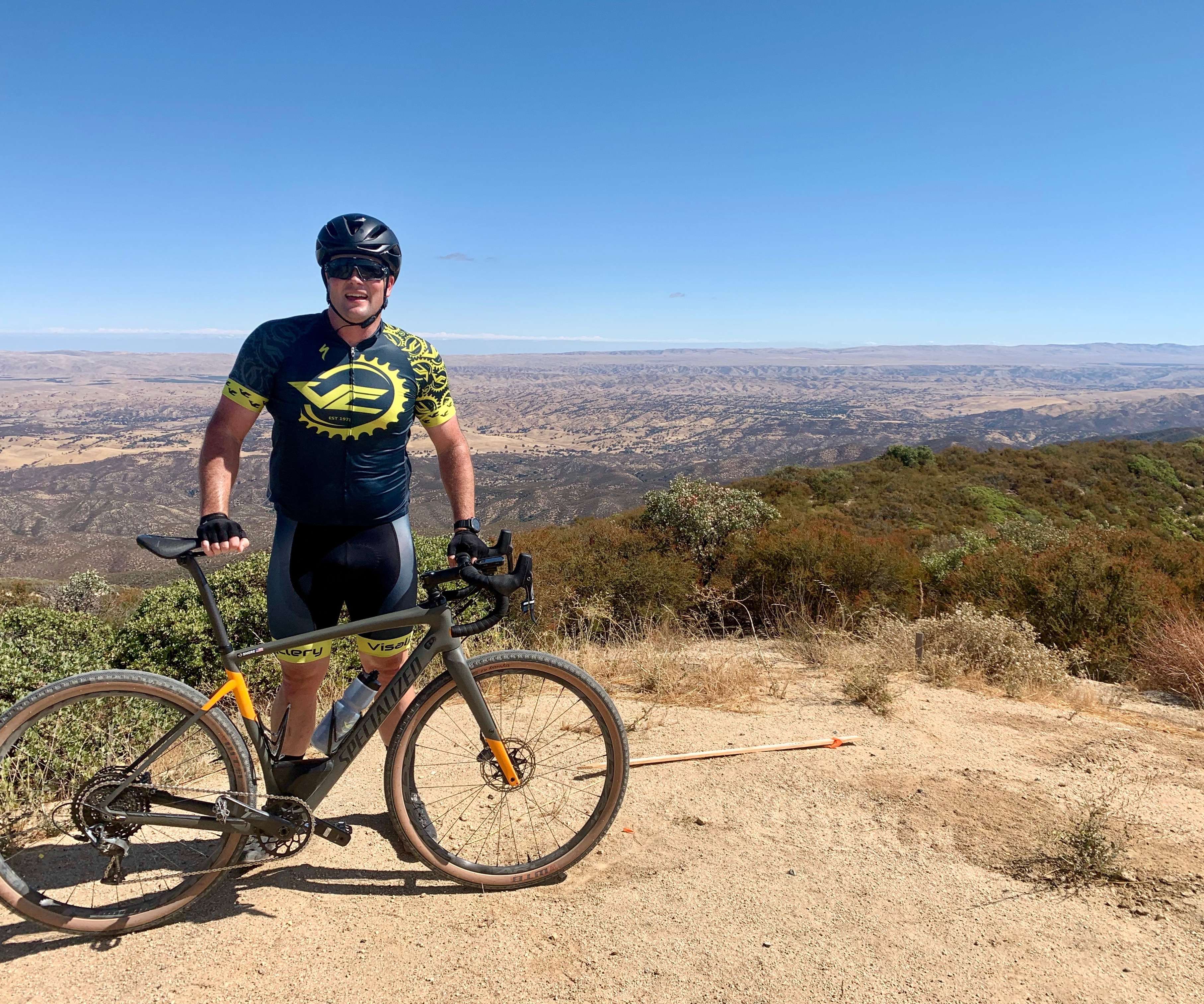 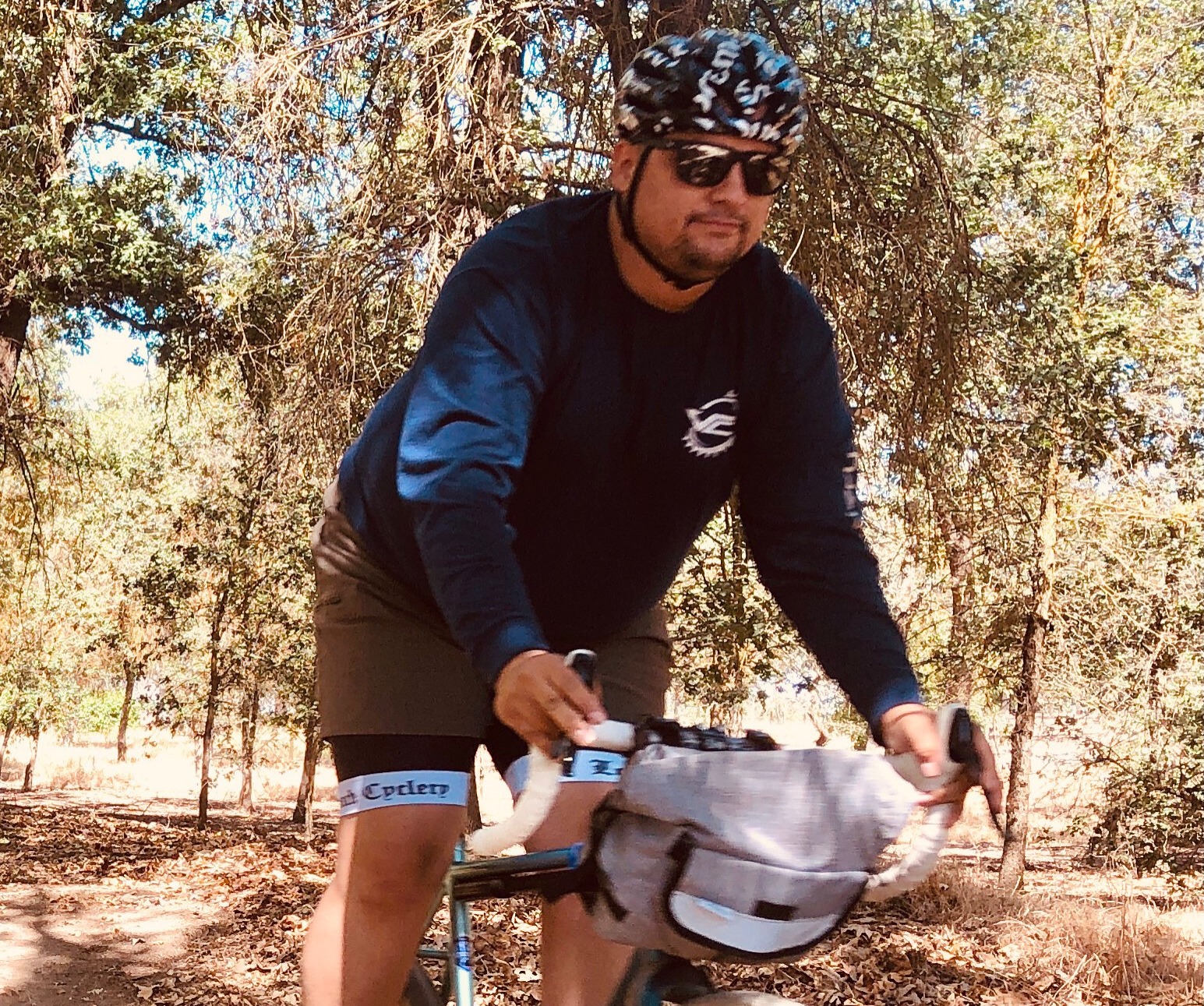 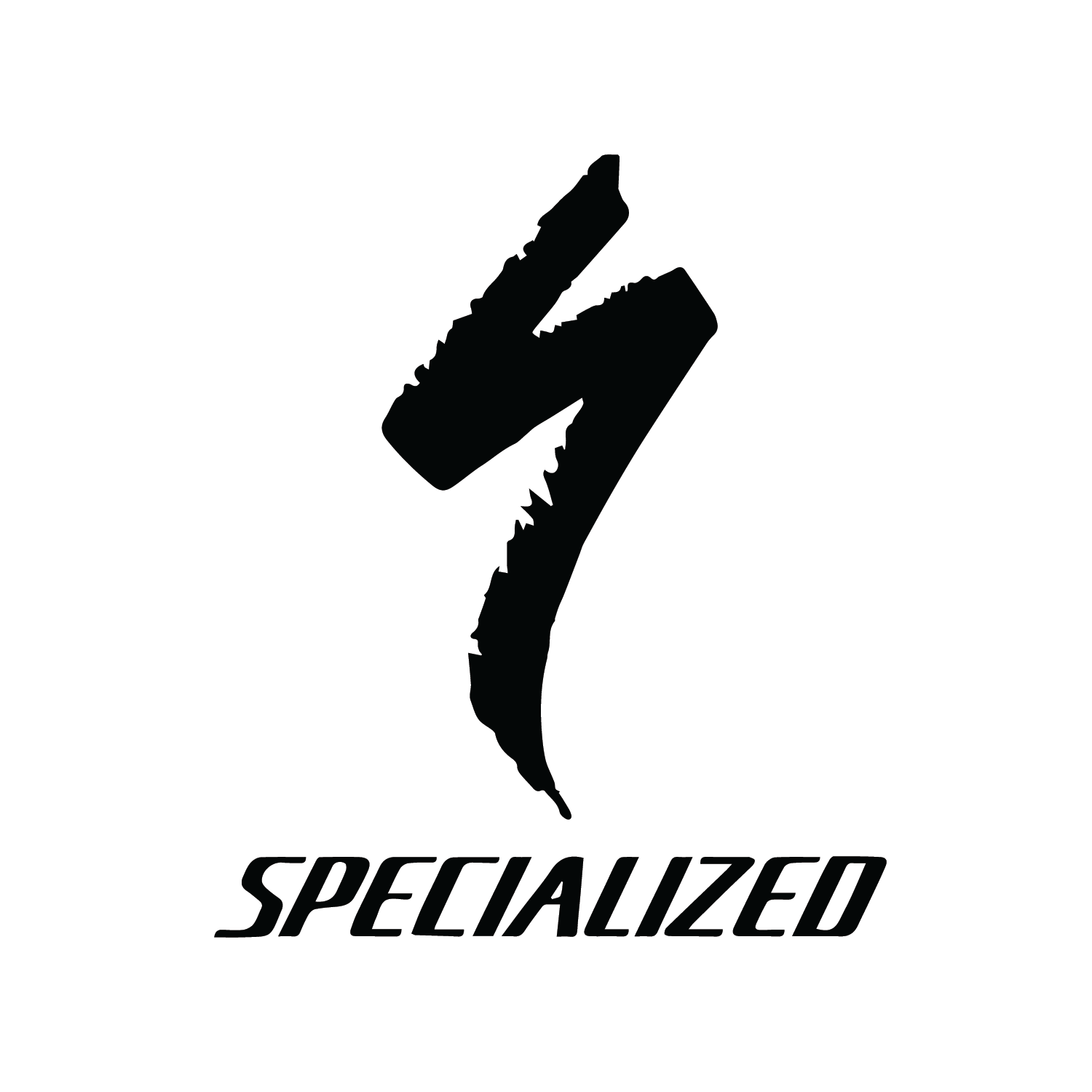 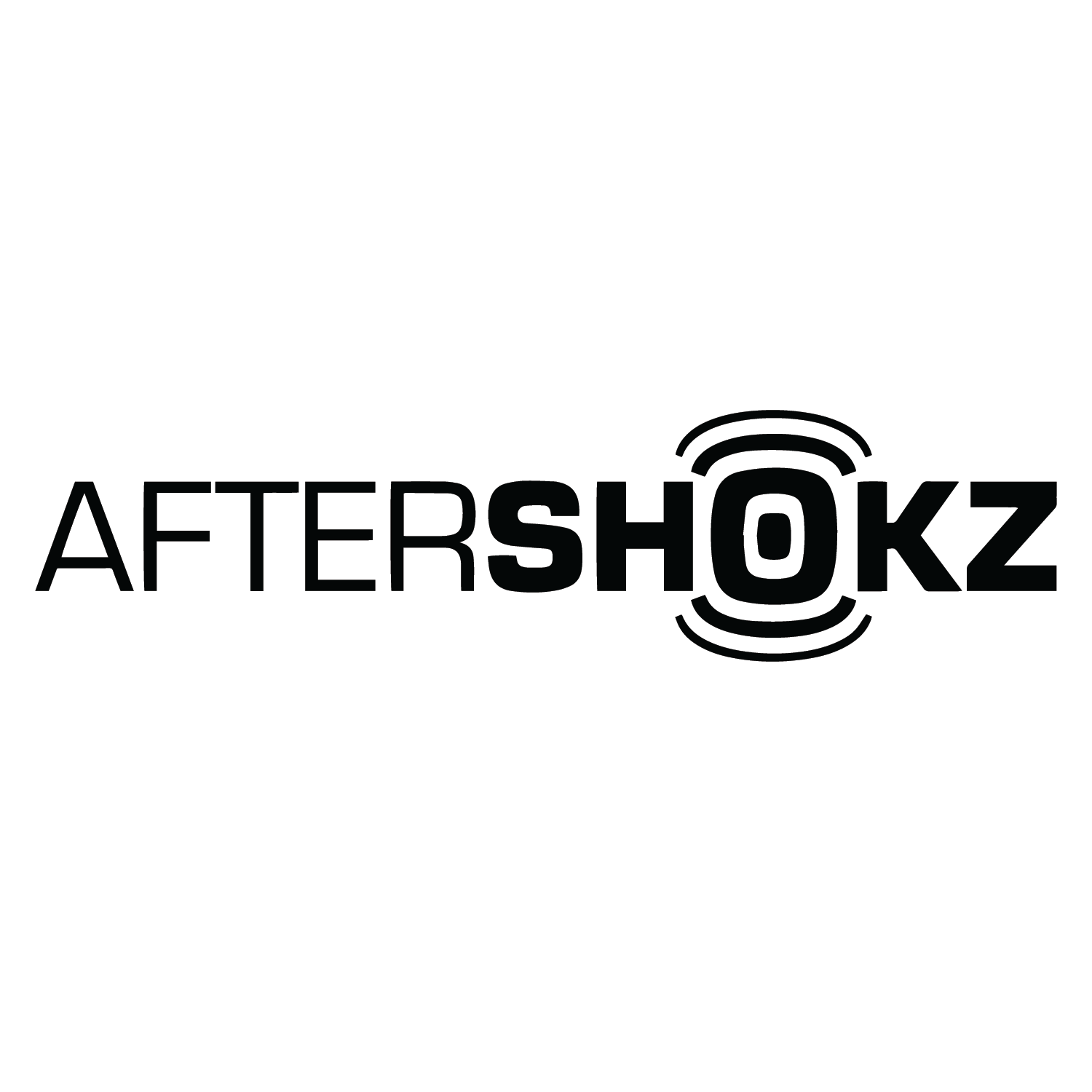 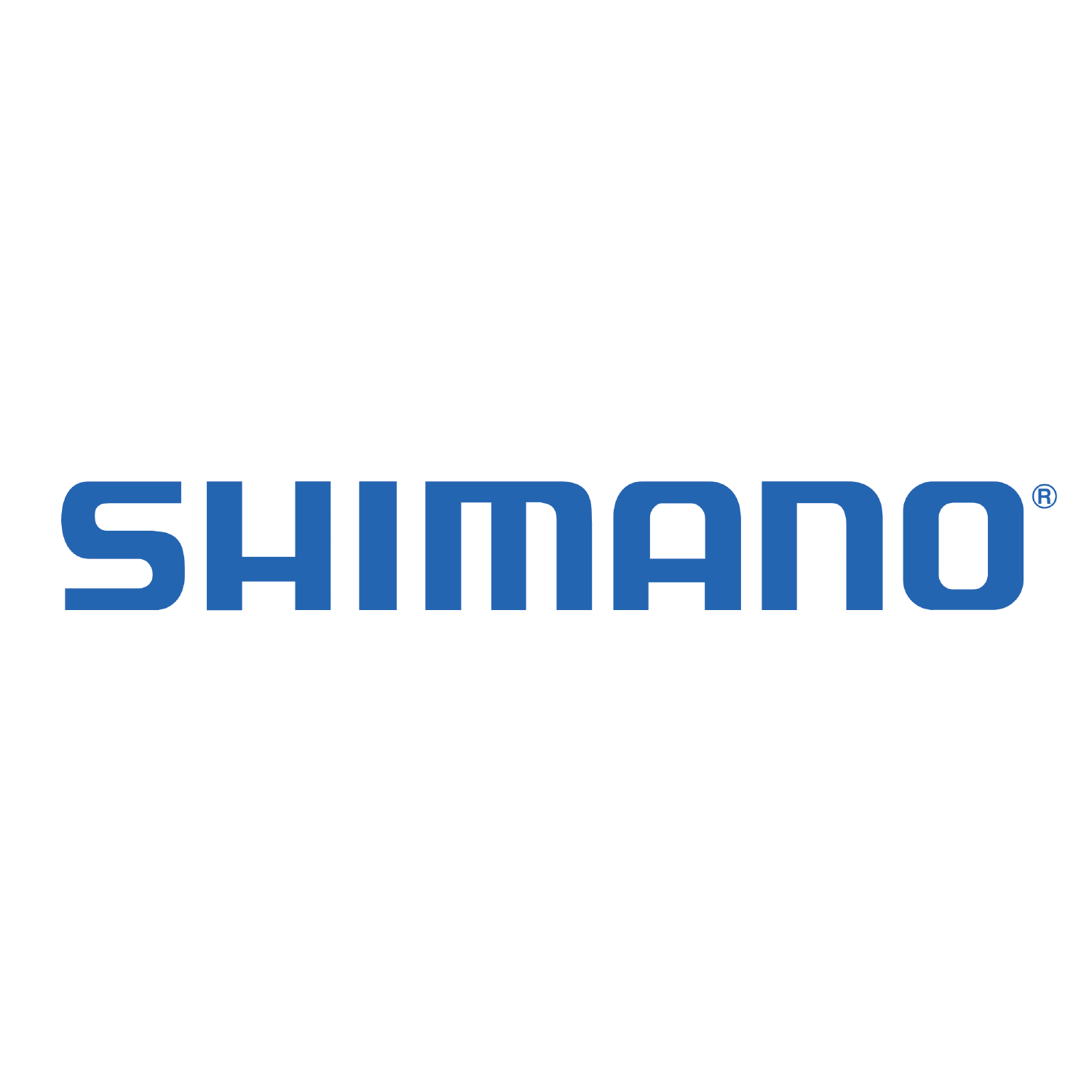 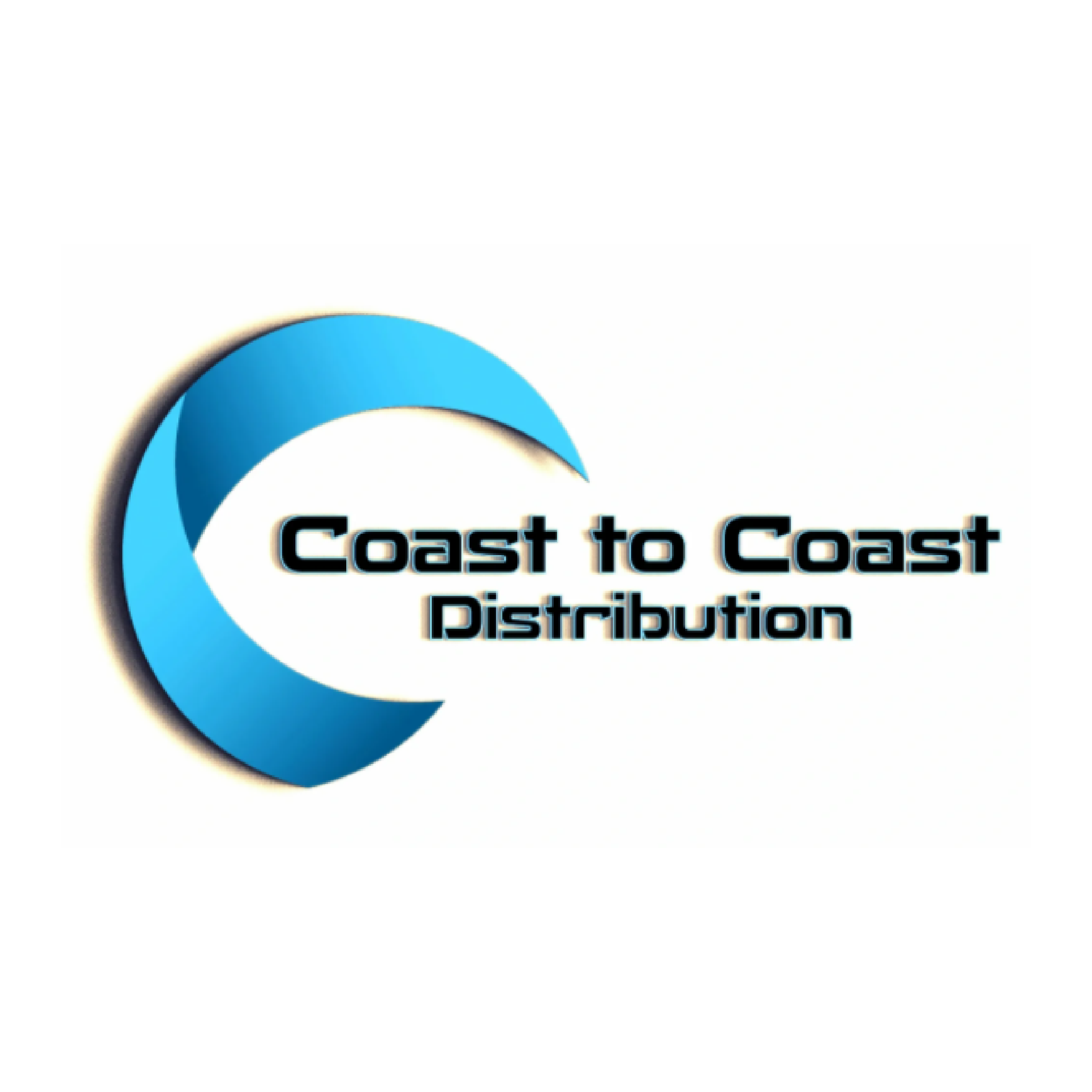 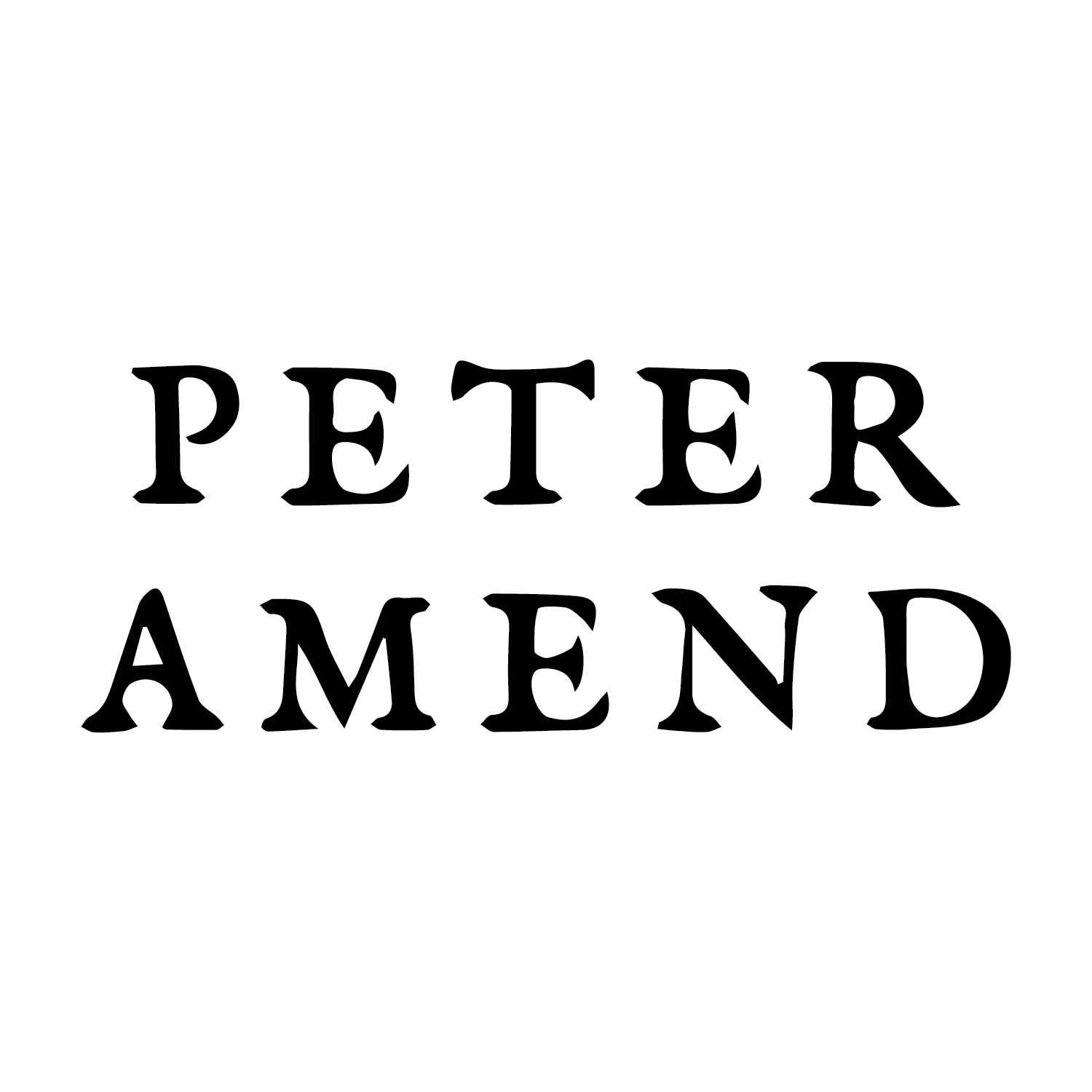 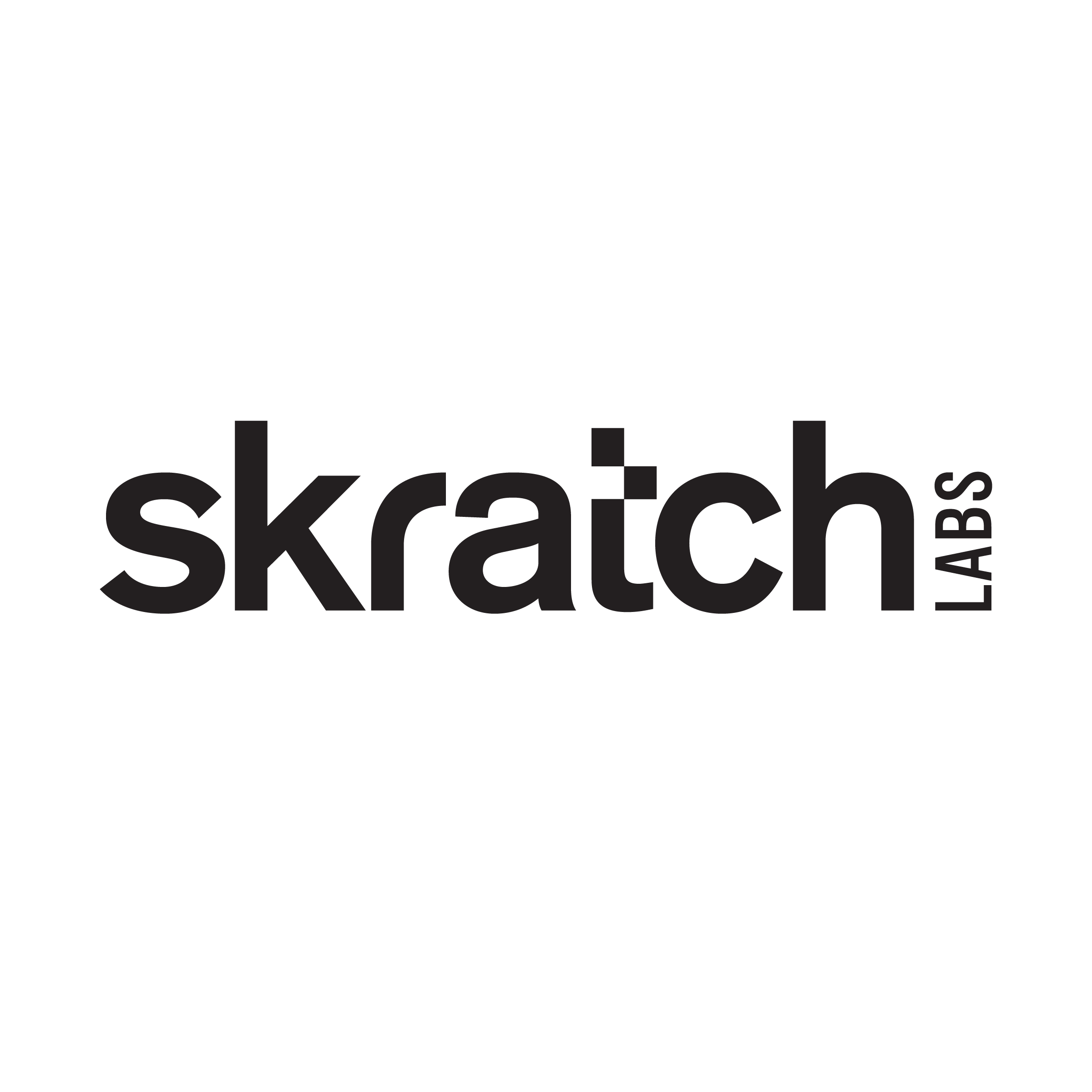 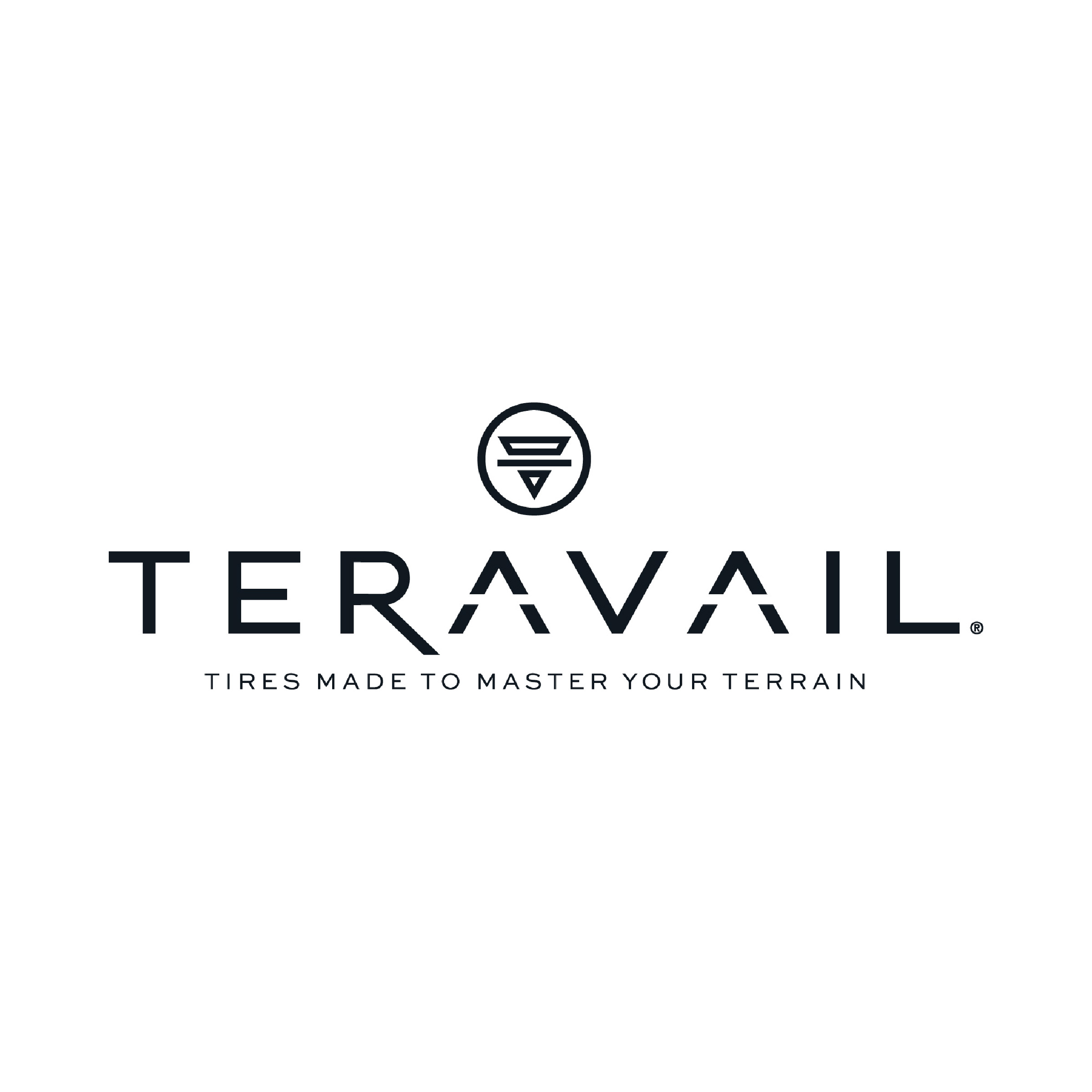 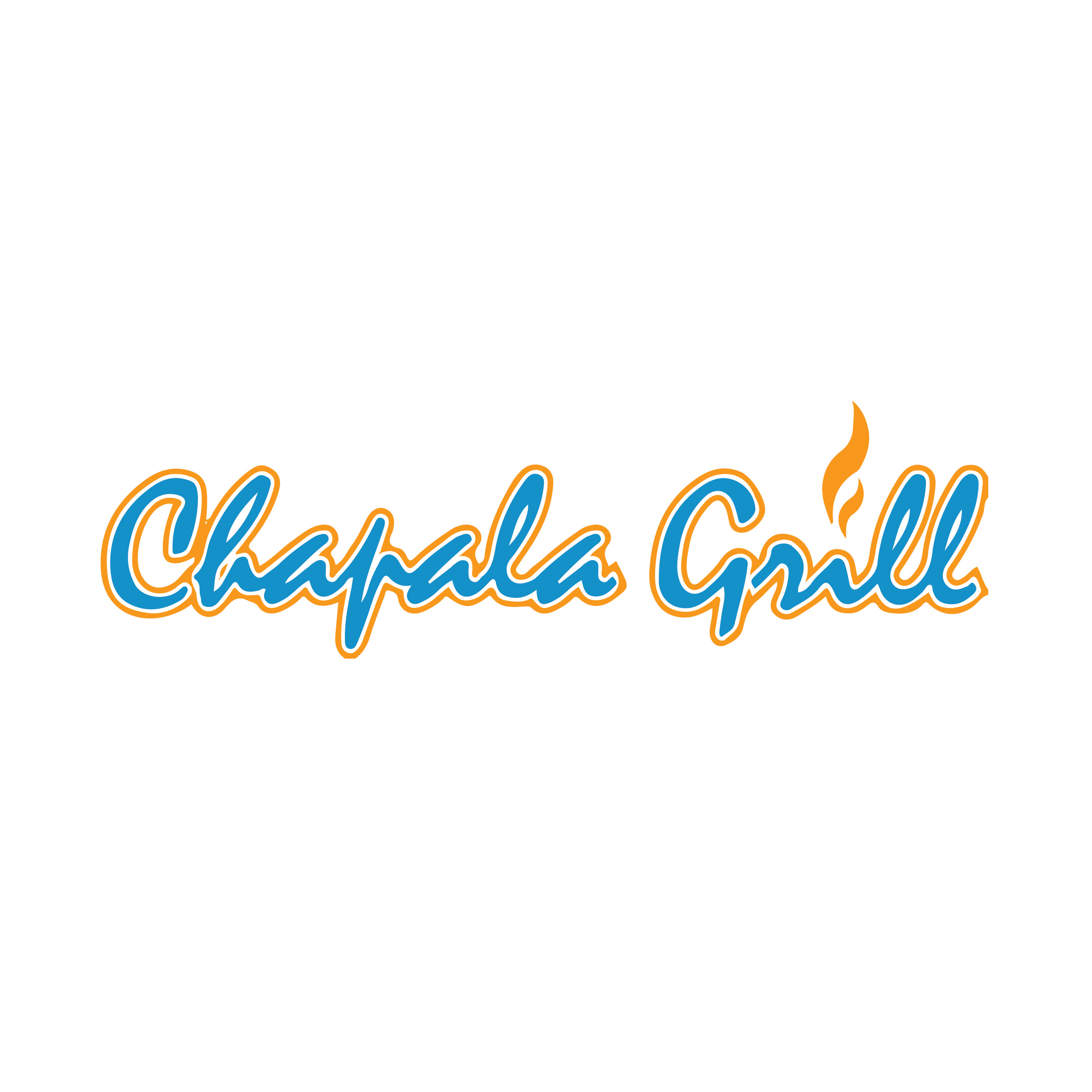 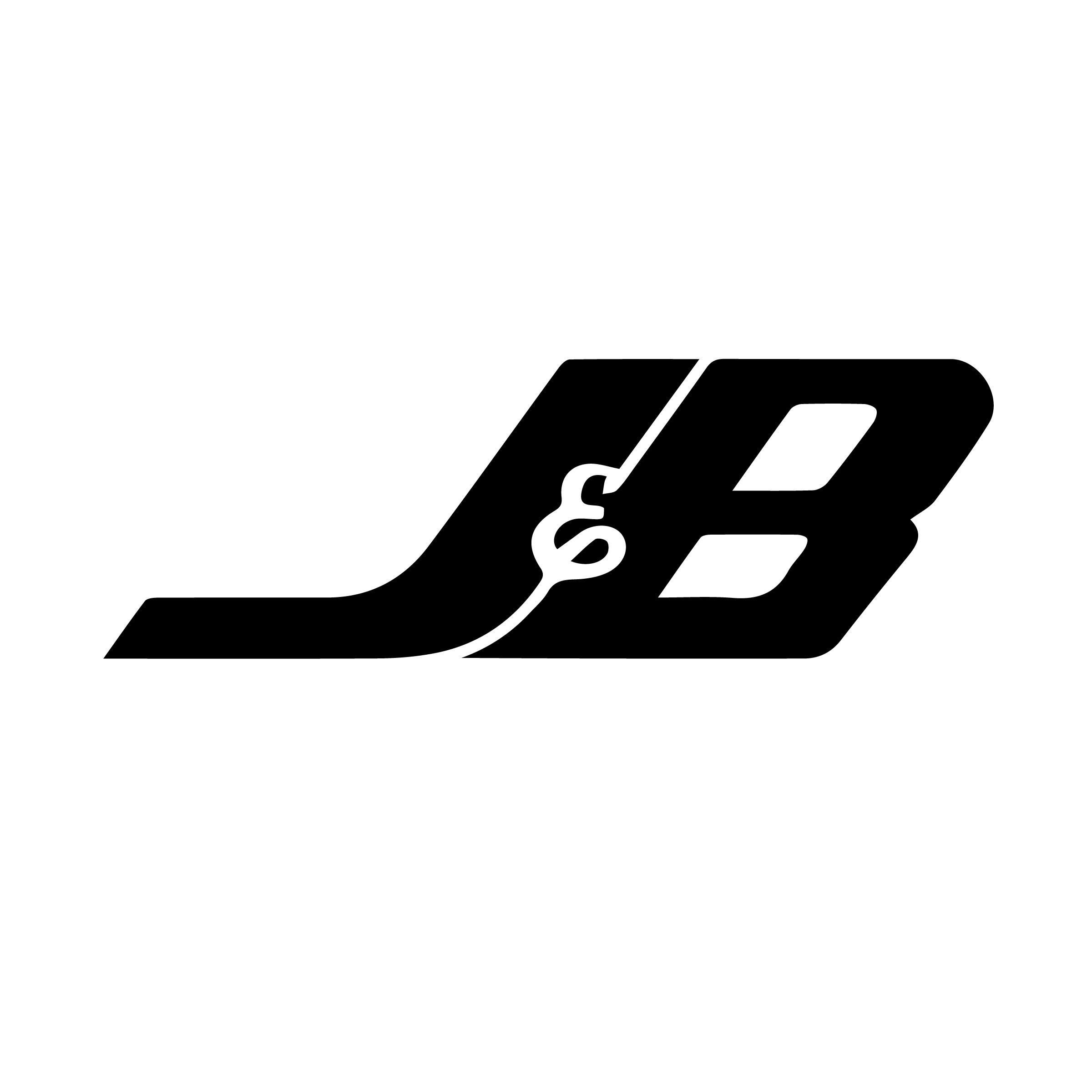 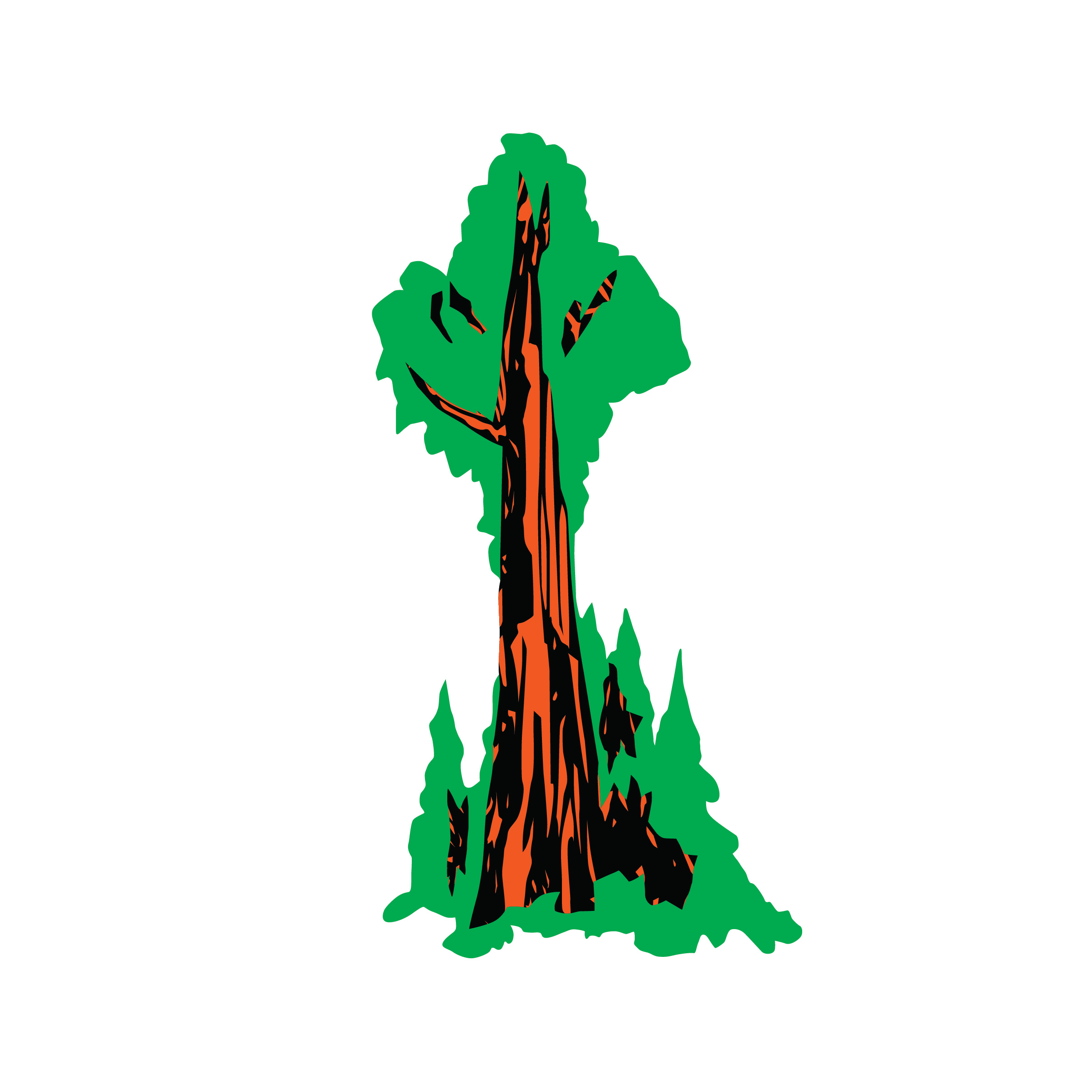 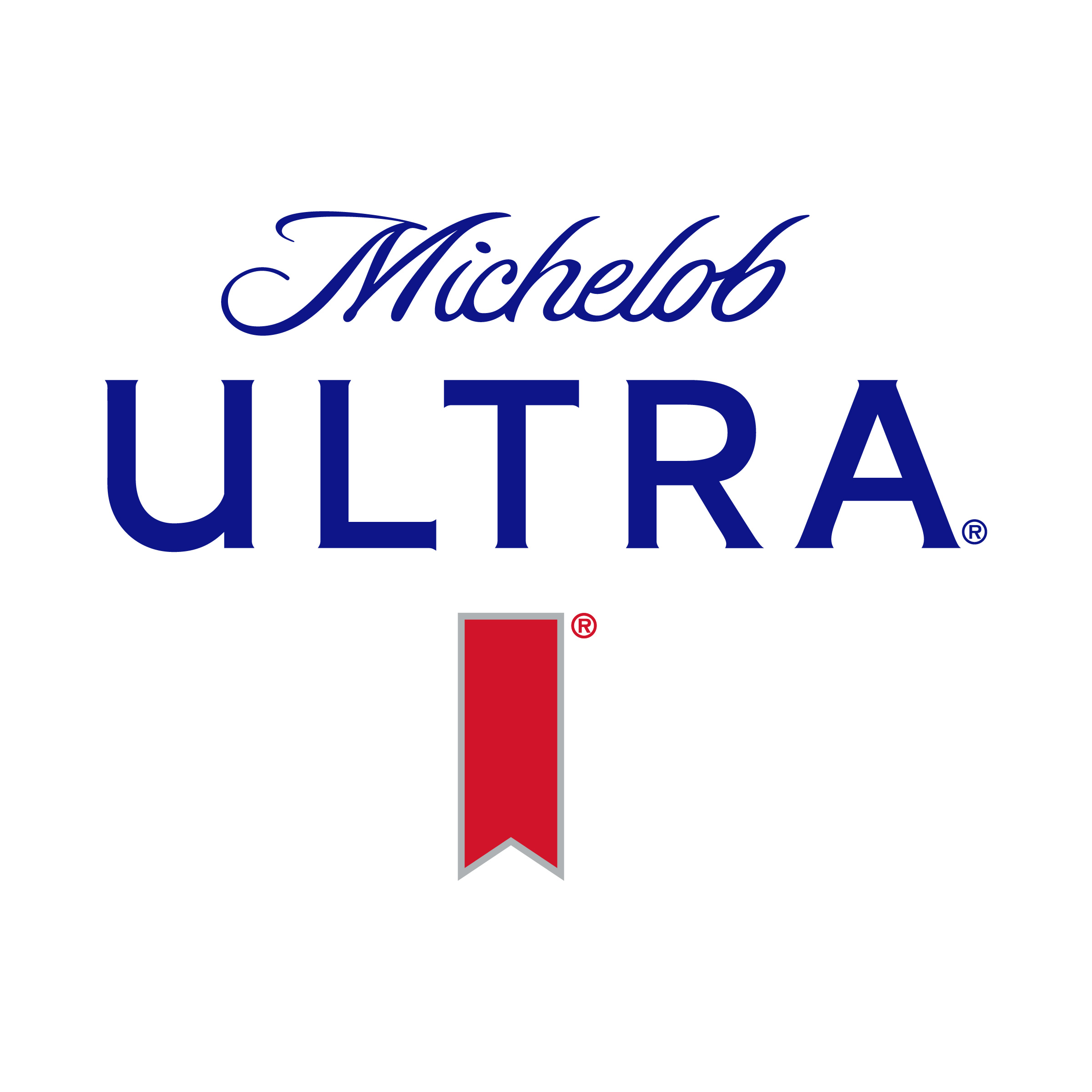 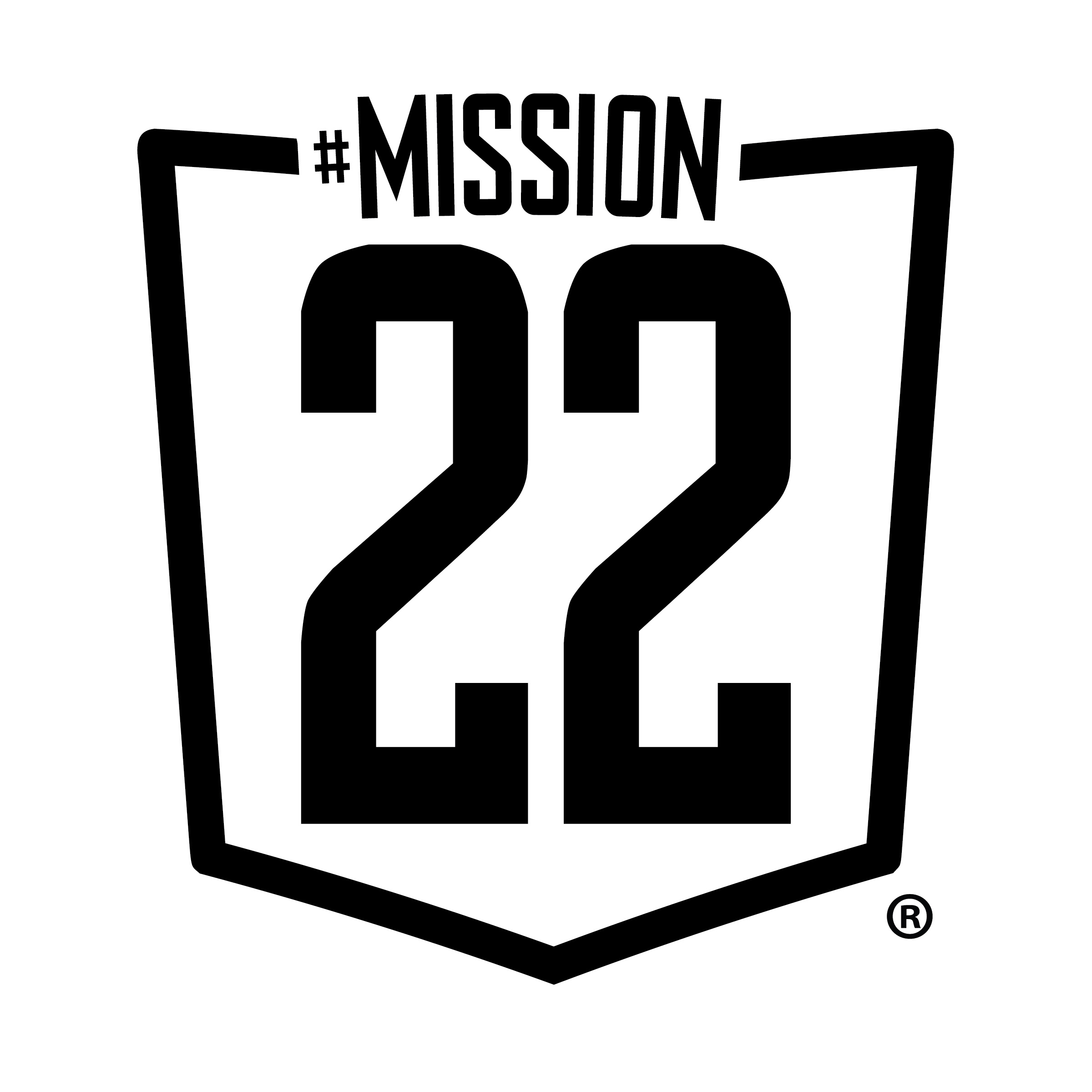 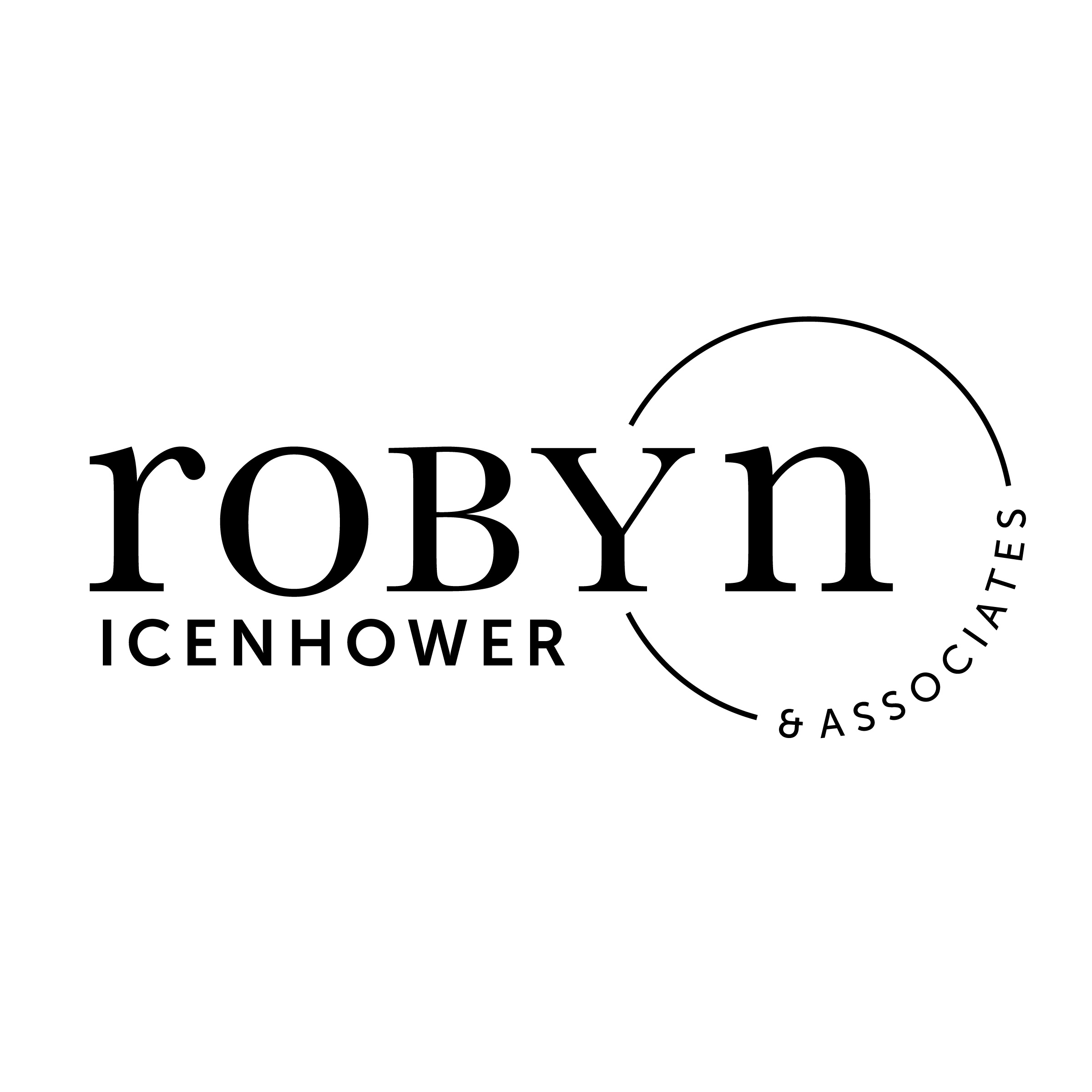 IT TAKES A COMMUNITY TO HEAL A WARRIOR™. JOIN MISSION 22 TO LET OUR VETS KNOW THAT THEY HAVE AN ARMY BEHIND THEM. YOUR DONATION DOLLARS ASSIST US IN GETTING VETERANS TREATMENT WHEN THEY NEED IT THE MOST, RIGHT NOW.

THANK YOU FOR YOUR HELP!